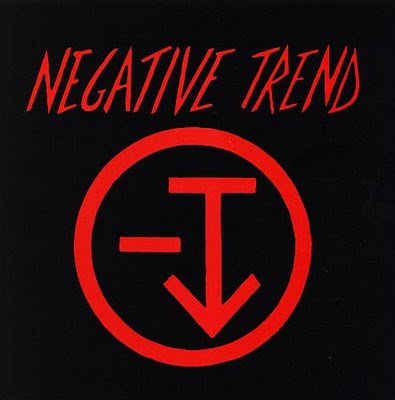 I was generally more into Southern Cal punk than the Nor Cal scene. Perhaps it was just a fact of where I grew up. But when I heard Negative Trend on KCSB, I was hooked. Tracked down their single and was not disappointed. Mikal Roberts was the vocalist. Bassist Will Shatter and drummer Steve DePace would later go on to found Flipper and guitarist Craig Cray started the Toiling Midgets.